FREE SHIPPING ON ORDERS OVER $55
We offer FREE SHIPPING on domestic orders over $55.00 (not for international orders). Add at least $55.00 of products to your Shopping Cart to qualify.
My Account
Home › Eclipse 10 Function Remote Silicone Probe
Reward them with this black velvet tapered pleasure tool. Eclipse X features a deviously rippled shaft made of premium silicone for exquisite stimulation. Control the ecstasy of your plaything with 10 pulse pattern settings via the wireless remote. Stimulate their erogenous zones with 10 times the sensation. It is your domain. 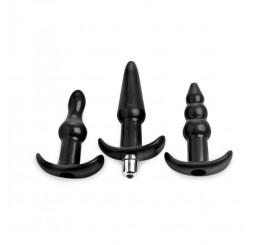 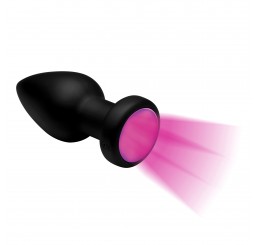 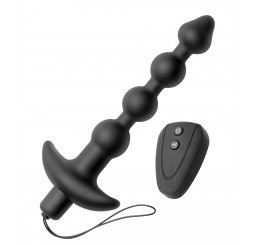 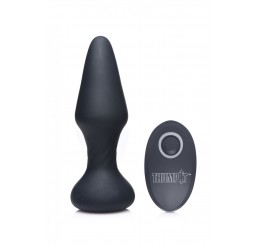 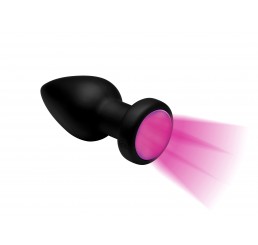 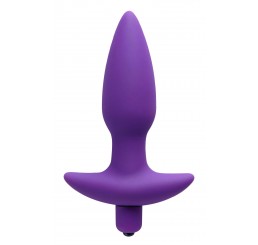 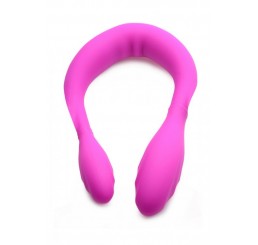 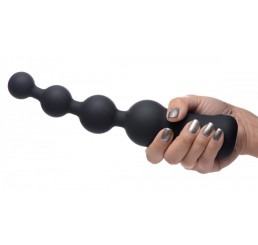